EXHIBITION ON SCREEN™ is the oiginator and pioneer of bringing exhibition-based art films to the cinema.

Working with top international museums and galleries, EXHIBITION ON SCREEN create films which offer a cinematic immersion into the world’s best loved art, accompanied by insights from the world’s leading historians and arts critics. Since launching in 2011, EXHIBITION ON SCREEN have released 16 films which have been shown in over 50 countries across the globe and over one million seats have been sold! This is a wonderful resource for audiences worldwide – from Caracas to Cape Town, Berlin to Brisbane.

Executive Producer and Director Phil Grabsky has been making documentaries for 30 years and is a multi-award winner. For the past 15 years he and award-winning director David Bickerstaff along with their colleagues have been both a major independent producer of arts films for TV as well as a pioneer (and largest producer) of cultural documentaries for the cinema. EXHIBITION ON SCREEN has extensive relationships with galleries around the world, such as the National Gallery (London), Rijksmuseum, Van Gogh Museum, Tate, MoMA, Hermitage, National Gallery of Art (Washington DC), Royal Academy and many more.

For the season 2019/20 we have added a production by More2Screen on the life and work of Paul Gauguin to the series.

All screenings take place at the Kino Seehof and films are shown in the original version with German subtitles.

All screenings are part of our U25 offer. 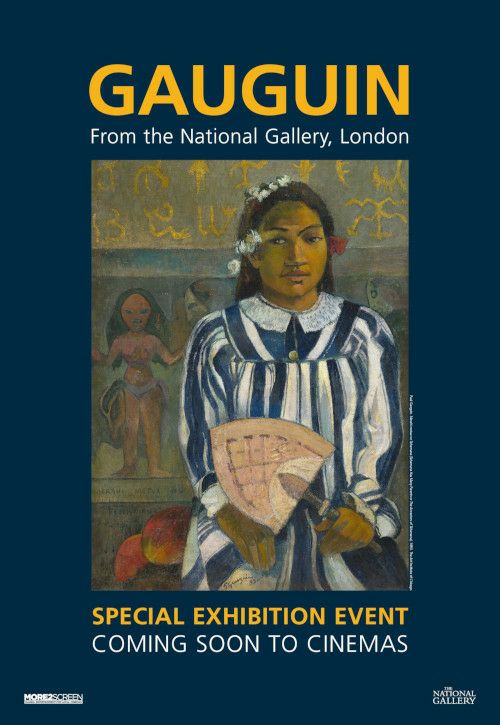 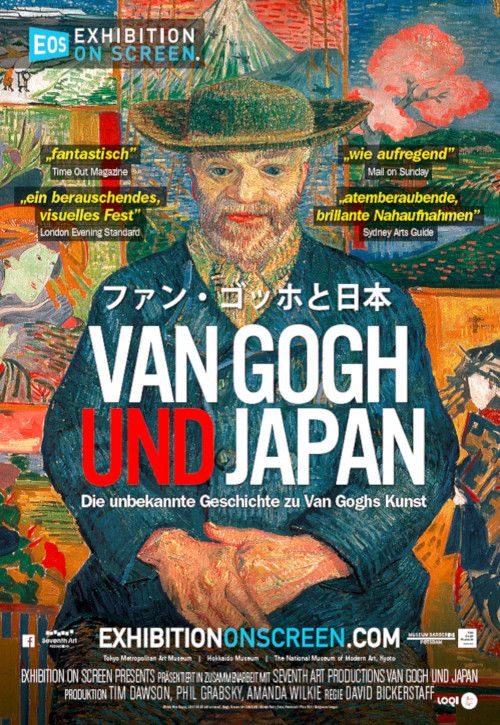 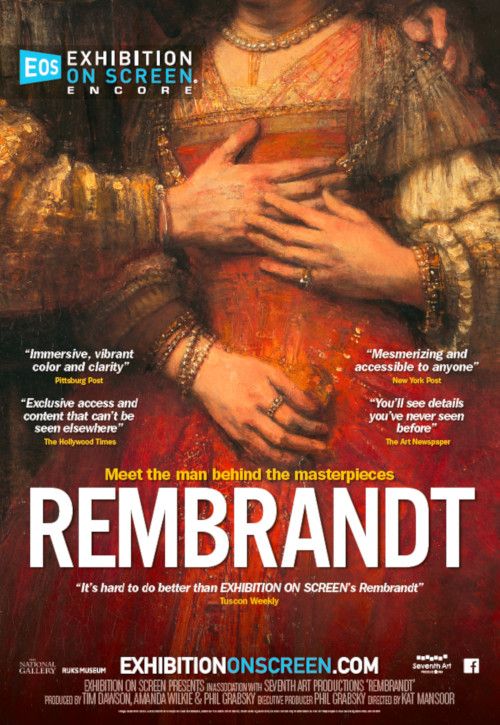 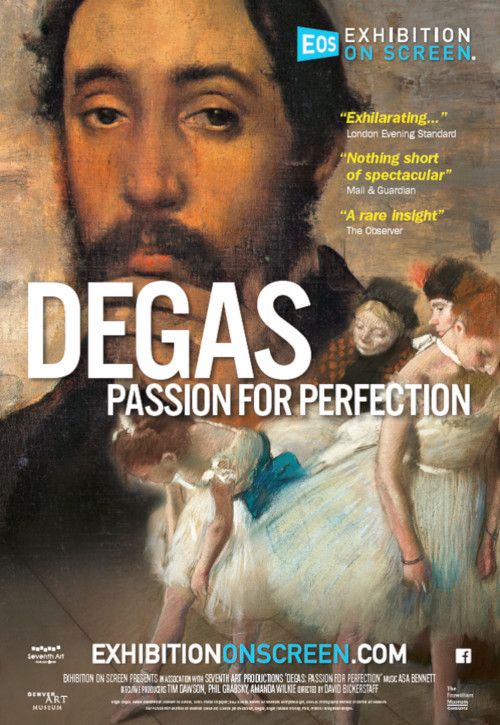 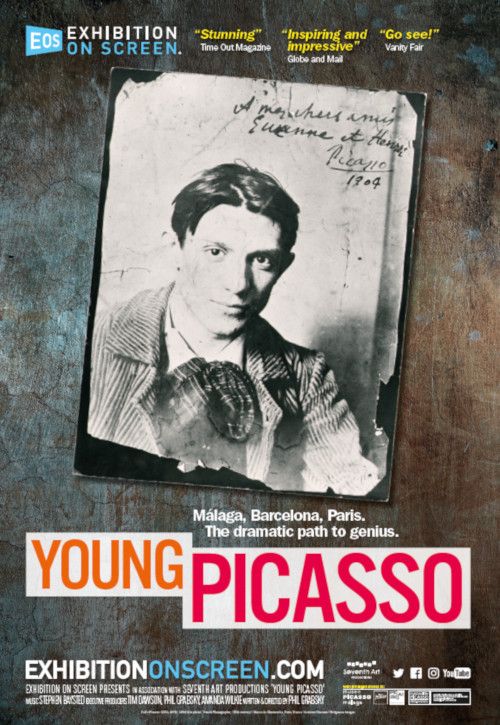 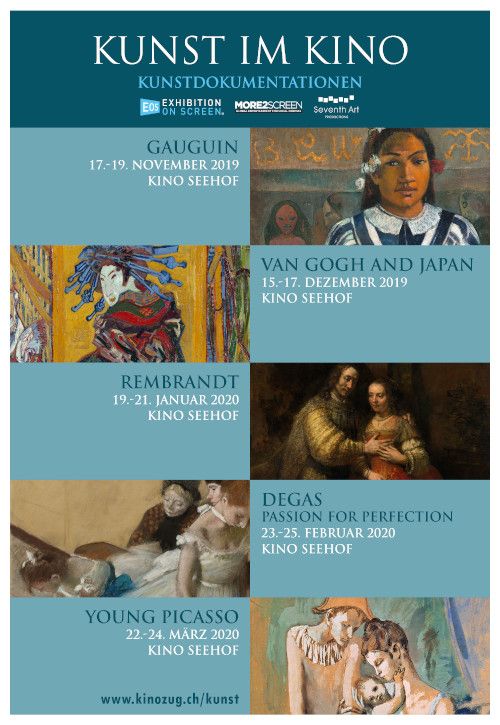 Kino Hürlimann AG operates the four cinema theatres in Zug. We have been enriching Zug's cultural life with cinematic highlights since 1923.

Tel 041 726 10 01
This email address is being protected from spambots. You need JavaScript enabled to view it.